Skip to content
Posted in2009 Lincoln Commemorative
Posted by By admin November 19, 2008No Comments

The obverse design of the 2009 Lincoln Commemorative Silver Dollar features a portrait of Abraham Lincoln. The obverse was designed by Justin Kunz and sculpted by Don Everhart.  The image was inspired by a sculpture of Lincoln created by Daniel Chester, which sits in the Lincoln Memorial in Washington, DC. Inscriptions include “Liberty,” “In God We Trust,” and “2009.”

The reverse of the coin was designed and sculpted by Phebe Hemphill. It features the last 43 words of the Gettysburg Address, surrounded by a laurel wreath. The inscription reads, “We here highly resolve that these dead shall not have died in vain – that this nation, under God shall have a new birth of freedom – and that government of hte people, by the people, and for the people, shall not perish from the earth.” 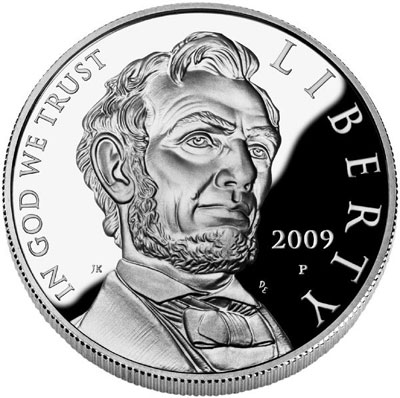 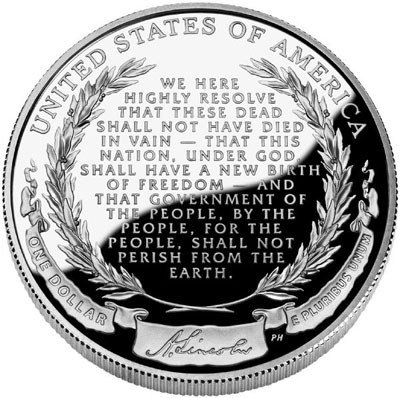